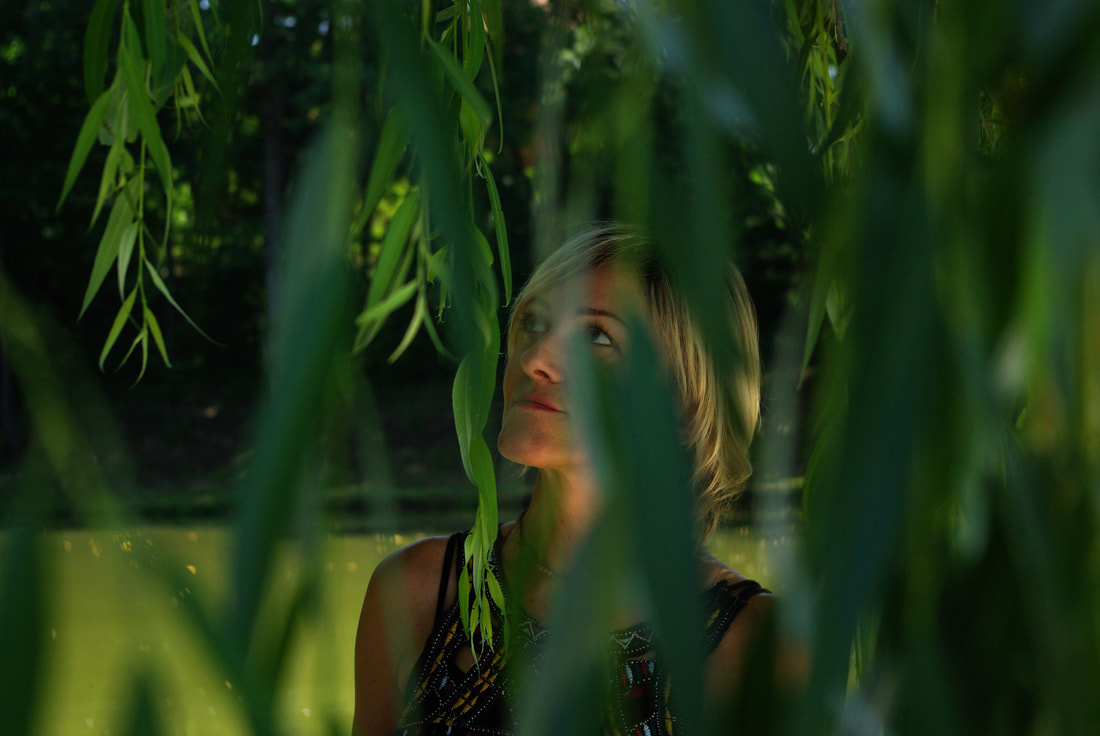 Photography: Kristijan Kolega
Sandra Petra Pintaric (Sandra Petra Art) works with special antique and rare glass and making mirrors, mosaics, decorations and  jewelry since 1994, paintings on canvas, wall painting, yantra, mandala etc since 2009. She spent many years exploring the ancient and lost civilizations which have led her to the path of ancient knowledge. Her passion for long time is art, astrology, archery and yoga. Her art work has been greatly influenced by these acknowledgments and experiences throughout her explorations and many art exhibitions in Croatia.

For two years (1995-1996) Sandra studied glass craftwork with one of the best Croatian glassworkers Stjepan Kos (Gorica Staklo) and glass became her media to express her imagination through the work she created. Her work decorates many private and public interiors, as well as scenography for theatrical and dance performances. She has created scenographies for The Art of Living events, fashion shows and other special events. She is well known Croatian artist for Fine Art Mirrors and glass design. She is aslo an Interior designer (2005) and Vastu designer - vedic architecture (2009). ​ 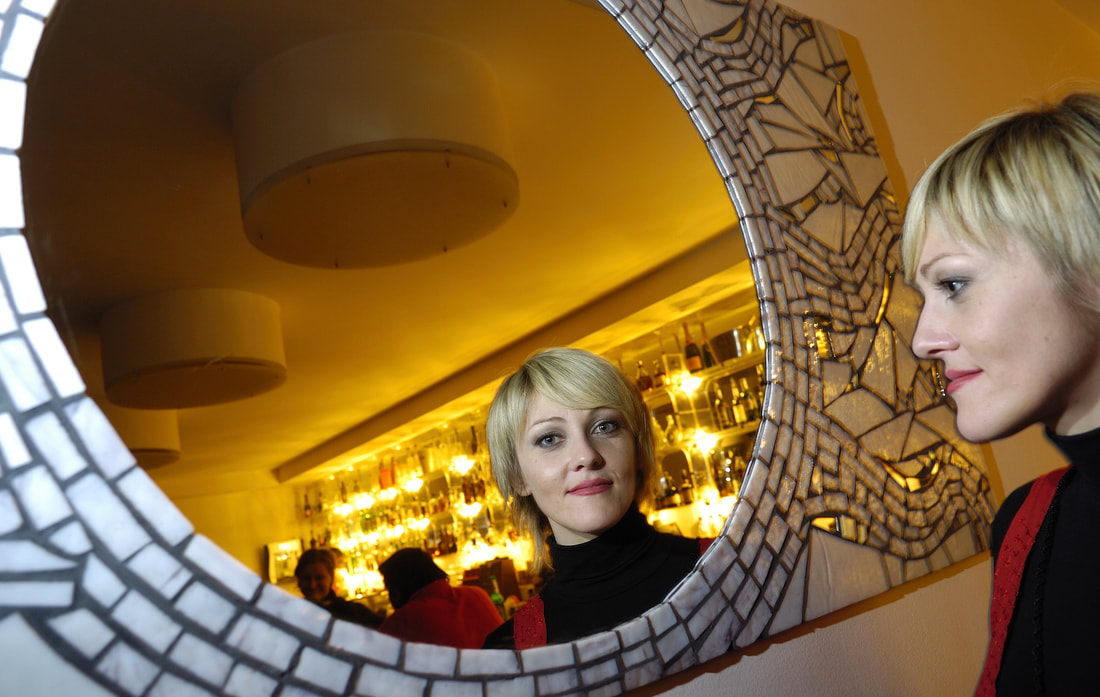 Photography: Dragan Matic
She was rewarded for the project CROATIAN ETHNO EMBROIDERY AND MITHYCAL SYMBOLISM modern furniture application. For several years, Sandra cooperates with the Zagreb Markovac folklore group with whom she toured a few international festivals and helped create the cover for their CD in 2003 which was nominated for best Croatian music award “PORIN”.

Furthermore Sandra developed her knowledge of alternative sciences by studying the ancient wisdom and sacred geometry. After she completed high schools in classical Interior design education (2005) she graduated for Vastu - Vedic Architecture and Yoga of design. Since 2010, she work more with ancient sacred geometry, mandalas, yantras, chakras etc.

She is also a devoted yoga student and teacher. More info about her yoga: www.dharmayogazagreb.com 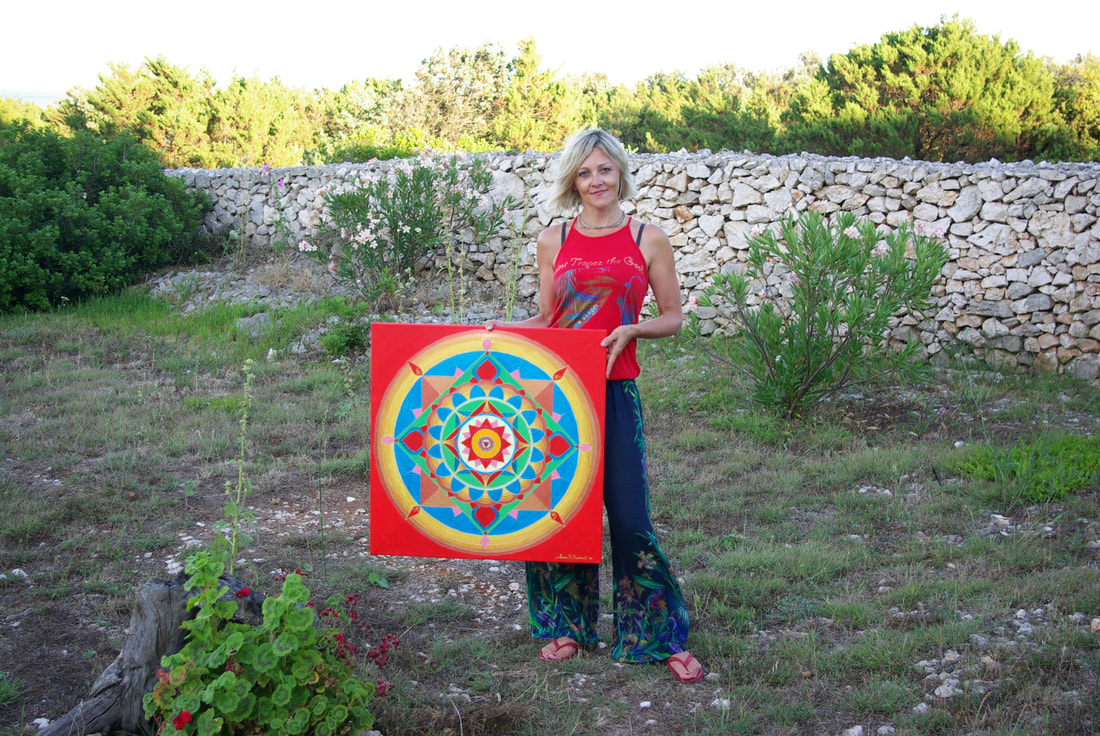 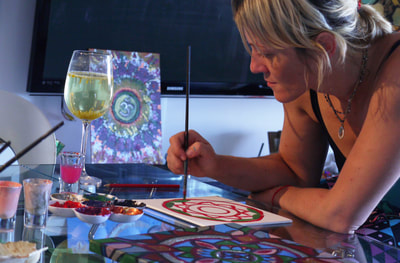 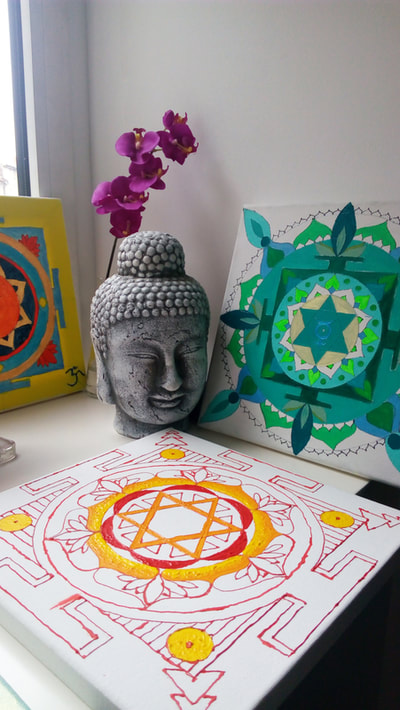 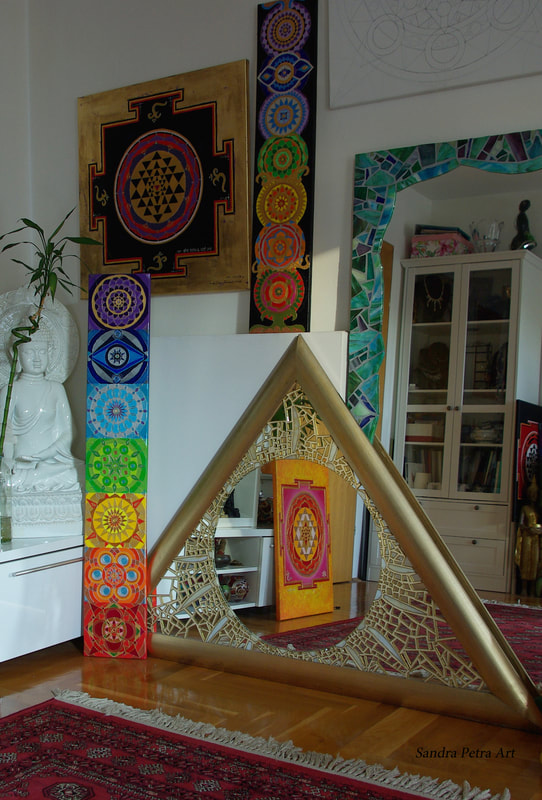